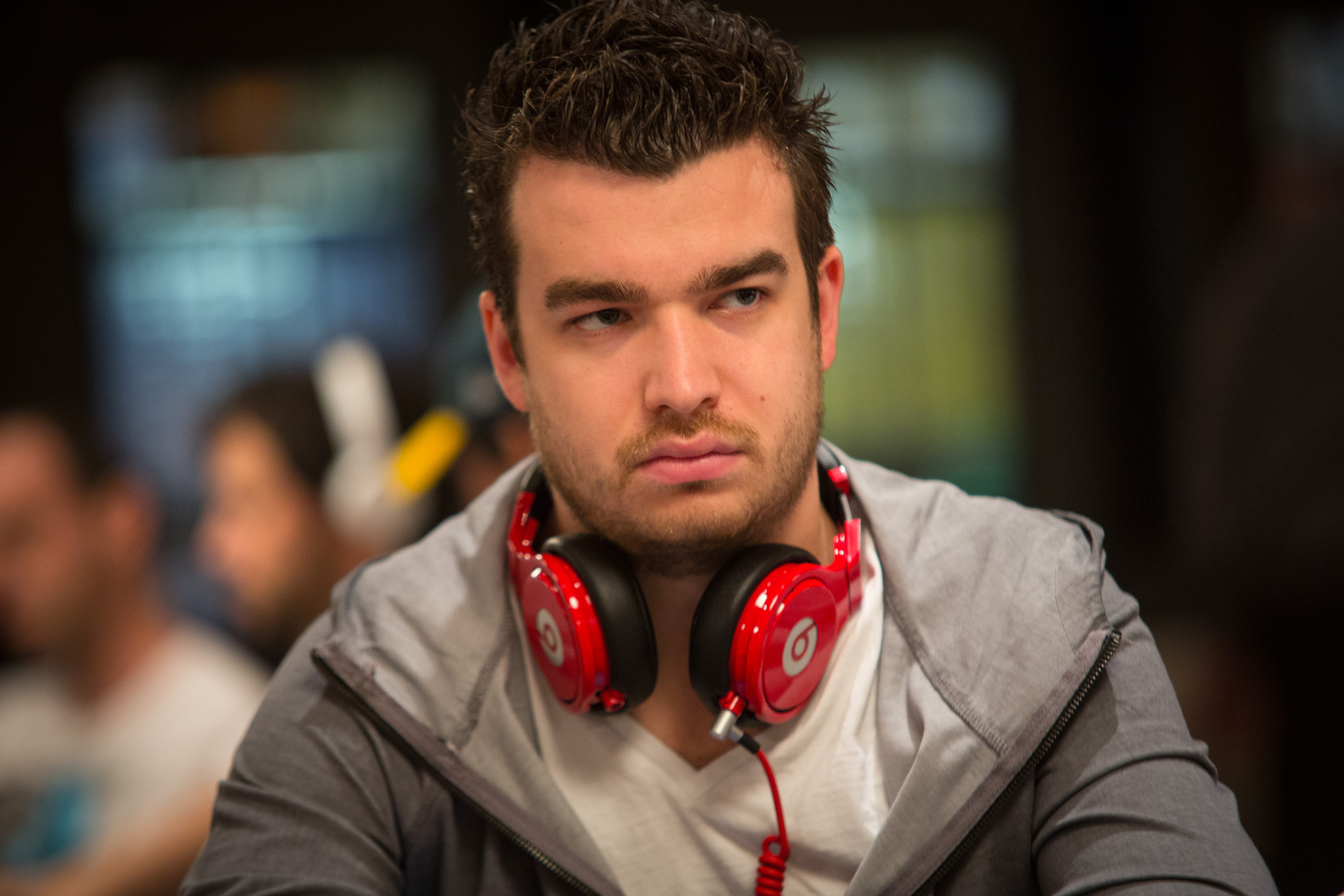 There aren’t many significant achievements in the poker world. The most prestigious ones are Player of the Year race and winning a WSOP Main event. However, there are two more achievements that poker players often overlook, Online Poker Triple Crown and Live Triple Crown.

So, why are we talking about poker achievements?

Well, earlier this month poker pro, Chris Moorman, managed to win his 26th Online Poker Triple Crown. To get this achievement, you have to win in three separate online events within a week. Furthermore, the tournaments need to be real money ones (no freerolls), at least $1,000 prize pool, and they need to have a minimum of 100 players signed up. So, for Chris to get this achievement 26 times is a real testimony to his poker skills.

What did he do to get his latest Triple Crown win?

It all started with a win at Party Poker’s Uppercut Warm-Up $20K GTD tournament. This victory earned Chris $8,060 and kicked off his 26th run for the Online Poker Triple Crown. The second tournament was PokerStars $109 Fast Friday Early Edition. He cut straight through his competition and earned himself $4,163. Finally, the tournament that got Chris his 26th Triple Crown achievement and boosted his bankroll for another $2,591 was 888poker’s $10,000 Monsoon.

To put into perspective how tough is to get even one Triple Crown win, let alone 26 of them, the player with 2nd most wins is Nicolas ‘PokerKaiser’ Fierro, and he has 21 Triple Crowns. Others on the top 10 list are not even close to these two.

Who is Chris Moorman?

Chris is most known for his online poker career. Some members of the poker community have even dubbed him the king of online poker. Why is that, you ask? Well, there is not a specific reason other than him winning “a small lump” of $14 million on various online poker tournaments.

There is not much more to say other than congrats to Chris for his 26th win and wish him good luck in the Live Triple Crown race. Finally, if you want to read more poker news, reviews, and other poker-related articles, you can find all that and more at Poker Sites UK.