Last week on February 5th, the 11th International Gaming Awards announced the 2018 winners. While there were a dozen different categories, we were interested in only one, the online poker operator of the year.

The nominees for this category were 888Poker, Aconcagua Poker, Kindred Group, partypoker, PokerStars, and Vbet. Most people believed that partypoker would be the one to take the cake. After all, they won the EGR poker operator of the year award late last year. However, surprisingly, it was Kindred Group. 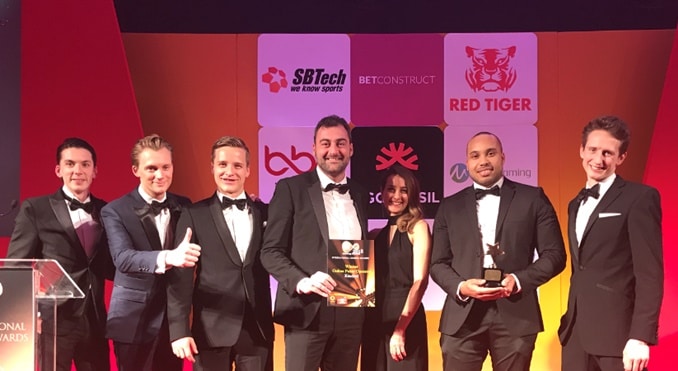 Not that the Kindred Group is a bad or subpar operator. In fact, they run some of the best poker sites in the world like Unibet Poker, Stan James, 32Red, etc. However, when paired with the likes of 888poker, PokerStars, and partypoker, it’s hard to imagine anyone else winning.

Not your ordinary poker site

Kindred Group is most famous for its cartoonish poker platform Unibet Poker. They launched Unibet back in 2014 with the goal to create an environment for players that are more casual. Furthermore, they wanted to create a less jarring experience for new and recreational players.

For example, instead of having a loyalty system, Unibet implemented Missions and Challenges so that players don’t have to grind for loyalty points and benefits that come with the higher tears. Another example is that they don’t allow the use of any third-party software and scripts, to prevent players from gaining an unfair advantage.

Thanks to these features and a unique style, Unibet became an incredible poker platform, and now, they have an award to show it.