Poker is a game of wits and luck. Well, more about wits than luck.

We all know how important is to read your opponents in a poker game. Realising that someone is bluffing can make a difference for either winning or losing a hand. Professional poker players know more about this than any other individual. That is why Phil Hellmuth, a poker pro, has written a book solely on this topic called “Read ’Em and Reap.” 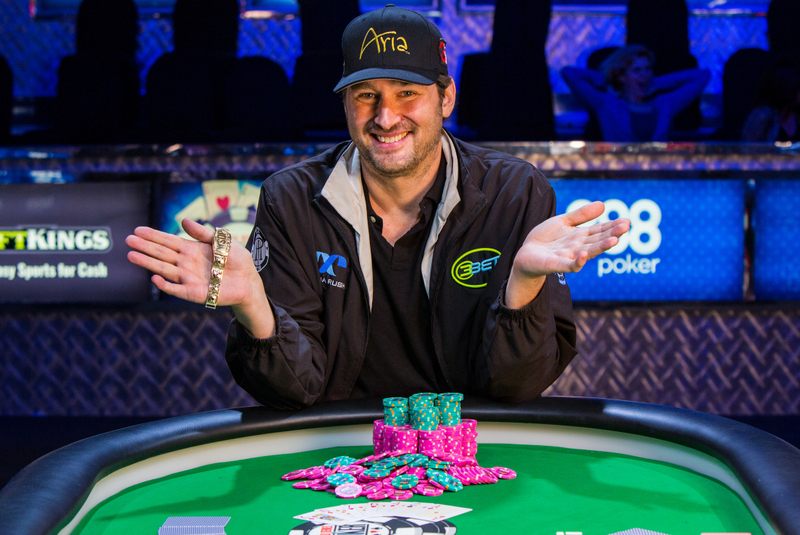 If you haven’t heard about Phil, or the “Poker Brat” as he is known in the poker world, then let us introduce you to this poker legend. Phil has won the World Series of Poker 14 times in total, and he has managed to rake in astounding $21,971,705 in live tournaments. He is one of the most successful and influential poker players of today, so let’s see what he has to say about reading people.

According to Phil, it’s all about the eyes. Yes, that cliché “Eyes are a gateway to someone’s soul” has turned out to be true. To paraphrase Phil, if you want to see if someone is lying, stare right into their eyes. When people get excited or receive good news their pupils dilate, and when they get sad their pupils contract.

Of course, this is not a new discovery. Scientists have studied these reactions extensively. They’ve confirmed that our eyes react to all sorts of stimuli, good and bad. Best of all, your opponents cannot control their pupils. That means no amount of training can hide their excitement when they pull out a royal flush. All poker players need to learn how to eliminate all outside stimuli that might affect their opponents and focus only on their reactions to the cards.

Also, follow your gut, your instinct, Phil says. Sometimes you won’t be able to read opponent’s eyes, so it’s important to learn to trust your instincts. Phil mentions a situation that he came on top of by reading opponent’s eyes and following his instinct. He folded and avoided a huge loss because he noticed his opponents pupils spread in an instant after a flop.

Of course, this won’t work with online poker. You can jump around the room when you got the card that you need to win the game, and your opponents won’t know a thing. But in case you find yourself playing a live tournament, make sure you remember these tips from Phil.