If you’ve been wondering when the PokerStars’ MicroMillions tournament is starting the answer is on July 16th. The tournament will last for 14 days ending on June 30th. MicroMillions series has already had enormous success with its past 13 editions. This year, PokerStars will host 121 multi-table tournaments, while the guaranteed prize pool is $1 million. 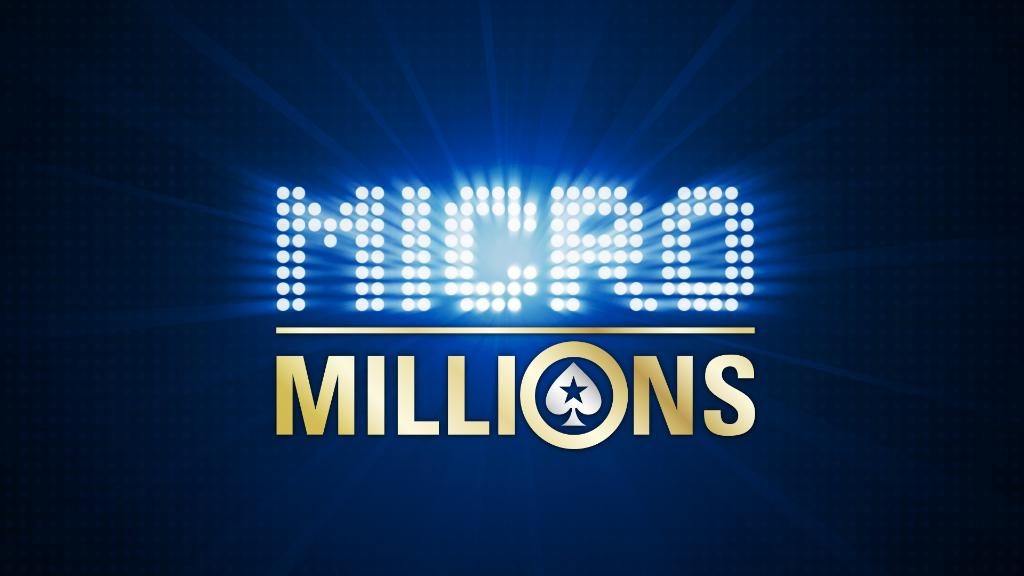 One of the best poker sites, PokerStars launched the MicroMillions series in 2012. Today, MicroMillions is one of the favourite online tournament series for numerous poker fans. One of the reasons for this is that MicroMillions features low stakes with the potential of winning huge prizes. The lowest stake amount starts at just $0.11.

In an effort to help more players enter MicroMillions, the gaming operator will give away free tickets through random ticket drops. The tickets poker fans can win range from $0.11 to $22. If you happen to be one of the lucky players to win a free ticket, be sure to use it before July 30th. After that, tickets will expire.

PokerStars will also give away two $30,000 Platinum Passes. In order to qualify for a chance to win a platinum pass, players should first opt into the All-in Shootout promotion. The next step is to enter a minimum of five MicroMillions events, and you’ll automatically qualify for the All-in Shootout tourney that will take place on July 31st. The two players that finish as best ranked will win a platinum pass for the 2019 PokerStars Players NL Hold’em Championship.

The first day of the MicroMillions series starts this Monday. The buy-in for the first event is $3.30. Players will play the standard poker variant- No limit Texas Hold’em, while the tournament is in the progressive knock-out format. The guaranteed prize pool for this event is $50,000. Have fun and good luck!