Last month the Supreme Court of England has rejected a claim from one of the best poker players in the world, Phil Ivey, to return his winnings withheld by the London casino more than five years ago. What amount is in question? Well, a “measly” £7.7 million. 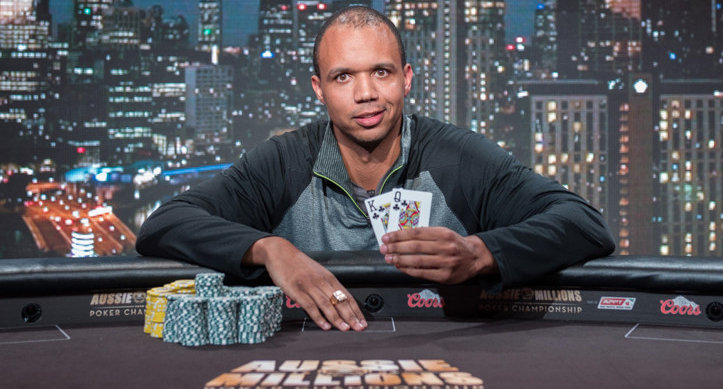 If you don’t know about this situation, let us give you quick summary of the events.

Back in 2012, Phil came to London with a friend to play a private game of punto banco, a form of popular card game baccarat, at the Crockfords casino in London. The two played and won £7.7 million. However, the casino owners refused to pay up because they were sure that Phil used an illegal “edge-sorting” technique. This technique allows players to spot advantageous cards in the otherwise completely random and luck-based game.

What is Phil’s defence from these allegations?

Well, he said that he only played the best he could in order to win. He has been playing this variant of baccarat since he was little, so it all comes naturally to him. Furthermore, the so-called “edge-sorting” technique involves identifying small differences on card backs and using this information to edge out the victory. Phil says that this is not his fault because it should be casinos’ job to protect themselves from this kind of tactic.

However, the five Supreme Court justices didn’t agree with him. They unanimously declined his appeal and relieved Crockfords casino from paying Phil Ivey his winnings of £7.7 million. One of the judges even said, “What Mr Ivey did was to stage a carefully planned and executed sting”.

It looks like Phil will remain short for his £7.7 million, but don’t feel sad for him. Phil Ivey is one of the best poker players ever, and he has amassed a massive wealth throughout his poker career. There is even a story about how Ivey won $16 million in three days while playing private games against one of the wealthiest Texans. Not to mention his winnings from World Series of Poker and other poker tournaments.

Even though Phil probably won’t feel these £7.7 million missing, the precedent is set for future cases like this one. It looks like casinos won this round, so I guess even if you beat them, they can dispute that.

But what do you people think about this? Is this good or bad news for the future of casino card games? In my opinion, it’s a mix of both. Sure, it’s nice to see that they are cracking down on illegal tactics. However, I somehow doubt that they would do the same if they didn’t lose so much money that night.

As always, you are more than welcome to leave a comment down below, and give us your thoughts on this topic. Additionally, make sure you come by Poker Sites for your daily dose of poker news and other poker-related articles.