If you like playing poker, you have probably wondered “Who is the best poker player? Who has the brains for that?”

Recently, at the 2017 Universal Championship of Poker at Microgaming Poker Network, the answer to that question finally became known. Simon Jones, who has won the championship, has captured the title of being the “Greatest Poker Player in the Universe”.

The third annual championship consisted of a whopping 59 events, which took place between the 10th and 24th of September. There was a €750,000 guaranteed prize pool, which was an increase of €250,000 compared to last year’s prize pool. Overall, the 2017 championship was the most massive one to date, with over €810,000 being awarded in payouts throughout the events.

What was even more original of the championship this year is that other than the €5,000 cash bonus for winning, the participants were also competing for the honorable title of the “greatest Poker Player in the Universe.” 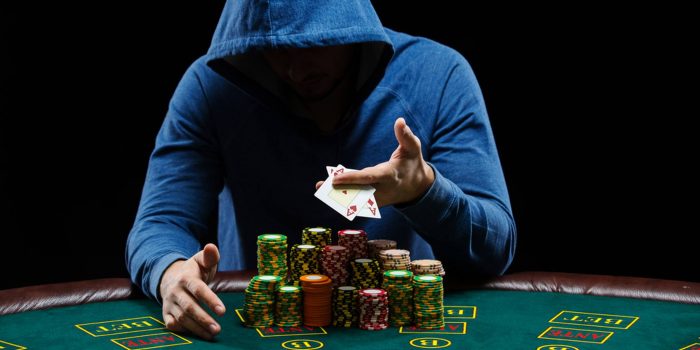 Simon Jones, who is a professional poker player and a sports psychology lecturer, claims that he was not going to participate in all the events at first. However, after winning a few of the rounds at the beginning, he was motivated to continue and to do his best.

As he mentions, the major luck in the 32nd event was the one to push him to the top:

“I had a couple of third place finishes and other deep runs to put me in the top five. Then a €5.4K win in Event #32 catapulted me to the top spot. I really wanted that trophy and I’m chuffed to actually win.”

And really, it was the 32nd event, which offered a guarantee of €30,000, that guaranteed a spot for Jones in the leaderboard. Jones received no less than €5,000 for that win, as well as another €5,000  for maintaining the top spot on the leaderboard.

In addition to those cash bonuses, MPN has also added a €5,000 leaderboard for the players who streamed their tournaments during the championship.

The winner of this bonus was Mark ‘Weazel’ Rubbathan, who has gained 7,500 points while streaming the game on his Twitch channel.

These players have left the championship with some big money in their pockets, as well as gained some fame in the gambling world.