With the 2018 WSOP underway, many UK players are abandoning their poker sites to play at this prestigious event. However, many are staying behind too, as they consider grinding far more important than fame and glory.

One of these players is Patrick Leonard. This partypoker ambassador managed to take the second place in the Super Sunday High Roller, a guaranteed $100K event. Patrick snatched a $26.500 prize, and then another $8.000 at the Sunday Major $150K Gtd where he finished fifth. 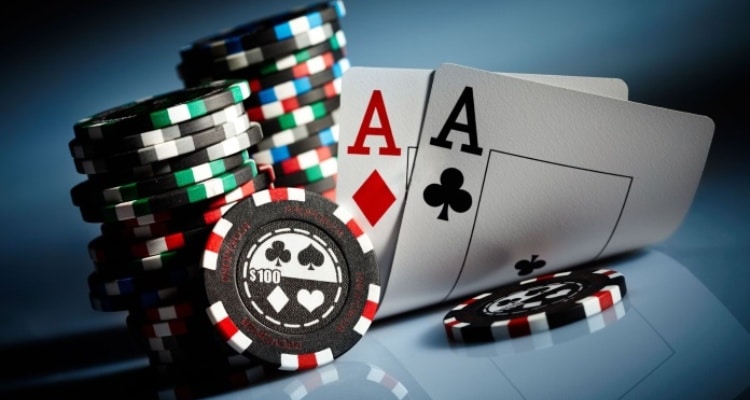 As you can see, it was a busy week on the UK online poker scene despite the WSOP. The grinders brought their A-game, and they have the results to show it. Sure, these tournaments are not the highest-profile ones, but they are exciting when players like Patrick Leonard are around.