For the past three years, Irish players couldn’t play poker on Unibet, but luckily, the online gambling titan decided to reverse their initial decision. As of March 1, 2018, Unibet officially reopened their doors to poker enthusiasts from Ireland. 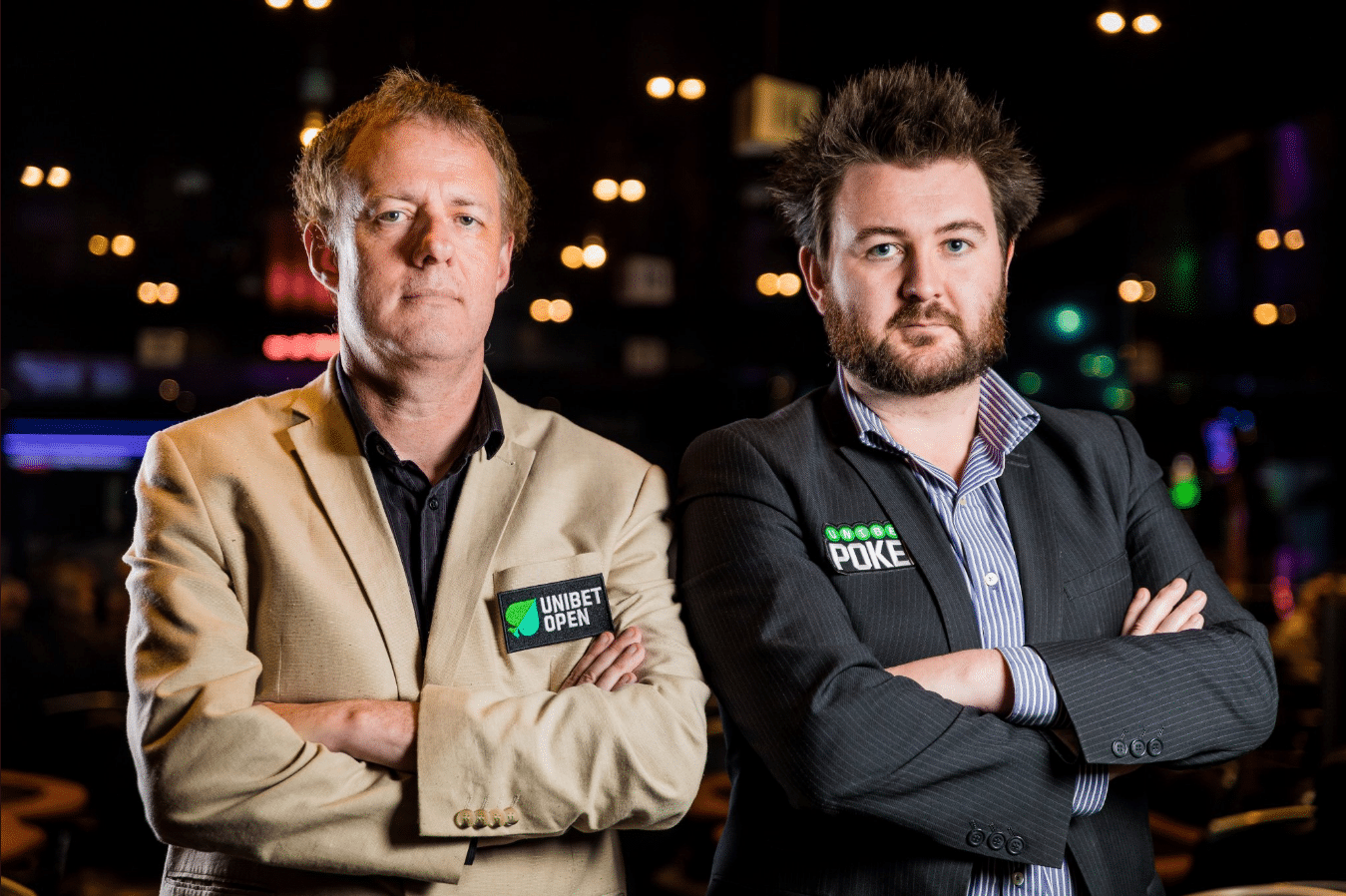 So, why the sudden change of heart?

According to an unofficial statement, this was a business decision. After re-entering the Irish poker scene, Unibet also became a sponsor of the Live Irish Poker Rankings for 2018. They’ve prepared exceptional prizes for the best players in the country too. Those who rank at the very top of the annual and seasonal leader boards are in for a pleasant surprise. Unibet will give out €10,000 in prizes to the most successful poker players in Ireland. The prizes include the €2K Unibet Open Package, €500 UK Tour Packages, and €100 Supernova seats.

We are glad Unibet decided to welcome Irish poker players once again. After all, the brand’s poker ambassadors, Dara O’Kearney and David Lappin, are from Ireland. One of the hosts of the Chip Race podcast, David Lappin had no trouble playing on Unibet as he’s residing in Malta.

On the other hand, Dara O’Kearney had no such luck. He got a chance to play on Unibet for the first time after Unibet obtained a licence in Ireland this year. O’Kearney is aware that Unibet targets recreational poker players. There’s not much room on the site for professional poker players like him. Still, he’s glad he can finally play on the site.

But wait, there’s more! Unibet prepared a generous welcome package for new poker players from Ireland. New customers from Ireland who register for an account on the site and make a deposit will get a £500 playthrough bonus. The welcome package comes with five poker tickets worth £20 too. The five-ticket package includes a €8 cash game ticket and four €4 Unibet UK Tour tournament tickets.

All in all, we can now add Unibet to one of the UK poker sites that allow players from Ireland, and we’re pretty excited about that.