The poker sites are ablaze this Sunday, as the winners of Sunday Million and Bounty Builders were announced. The “Wild_Smurf” managed to bag the amazing $140,572, while Ivan “Negriin” Luca won $72,909 and an additional $92,671 in bounties boosting his score, reaching a new level of poker excitement. 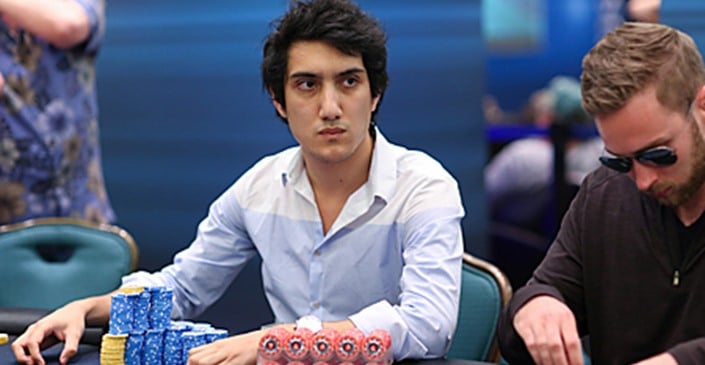 The game took an interesting turn of events as the “instructore” left the table “heavier” for the $8,268, but remained the only player not to bag a five-figure reward. Next to drop out of the competition were “TheMrsTT” with the $11,782 and “BC1989RF” with $16,790 finishing on eight and seventh place respectively.

The “vovtroy” finished in sixth-place with an amazing $23,925, whereas the “Worjoh” finished in fifth-place earning $34,093. The already heated up situation peaked with amusement as it came down to the best four.

The Bounty Builder featured 403 players investing in an over $300,000 guarantee. The event sported famous players, and a legend to win it all. Former champion Martin “M.nosbocaj” Jacobson found his place on the final list, finishing in the 11th place and bagging $9,230.

Lastly, the finals went down between Ivan “Negriin” Luca and Anton “ekitzer” Makiievskyi. Anton came in second netting a combined score of $72,766, and the “Negriin” won the $72,909 with the astounding bonus of $92,671!

That sums up this amazing week in the poker sports. The final take of this weekend is that a poker player should always expect the unexpected.