2018 World Series of Poker Has a New Champion, John Cynn

On Sunday, July 15th, John Cynn won the 2018 World Series of Poker Main event. The poker player missed the chance to sit at the final table two years ago. This time around, tables have turned, and John Cynn walked away with an $8,800,000 prize and the Main event bracelet. 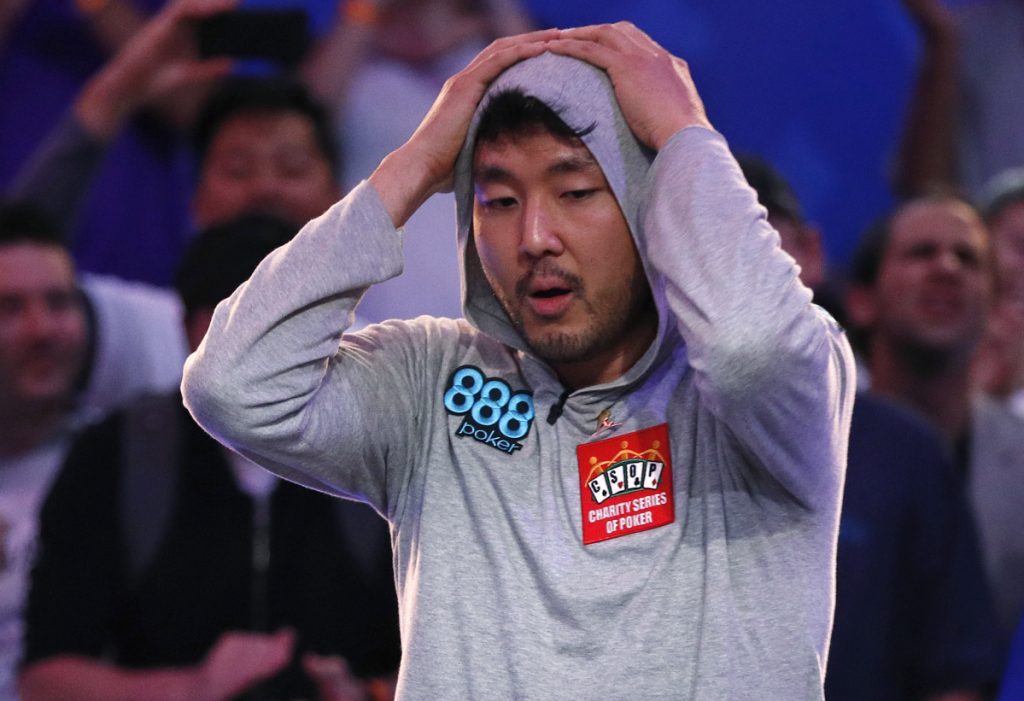 The 2018 World Series of Poker gathered a total of 7,874 players from all around. The Main event started on July 2nd and ended on July 15th. Cynn was the one to claim the title of the WSOP Main event winner after playing poker for the last two weeks.

John and Tony Miles were the last two players at the final table. They played 199 hands of heads-up poker before John sealed the victory. Commenting on a ten-hour clash with Miles, Cynn said, “You’re just not supposed to make that many hands. I had a couple bluffs, but I just got so fortunate so many times.” Tony Miles, the runner-up, claimed $5 million, while the 2009 WSOP Main event winner, John Cada ranked fifth banking $2.15 million.

Despite not making it to the final table in 2016, the winner of this year’s WSOP didn’t return to the tourney to seek setting of scores. Namely, John finished 11th at the 2016 World Series of Poker claiming $650,000. This year, John wasn’t there just for the win. As he explained, finishing at the 11th place in 2016 was a success on its own. He entered the Main event simply because he wanted to play more poker.

When asked to compare his performance at the World Series of Poker in 2016 and 2018, Cynn described it as different. He also shared his thoughts on winning a life-changing money prize. “The money is very significant, but I do like to think that I don’t need the money to be happy, but at the same time, practically, it’s going to make things a lot easier – things I want to do in life,” said the 2018 WSOP winner.