July had just started. UK poker fans have the opportunity to participate in two exciting tournaments this month. If you’re not one of the many players that joined 2018 World Series of Poker, don’t worry. You can still try your luck at the upcoming Grosvenor and Genting tournaments. Here’s what you should know about the two poker tourneys. 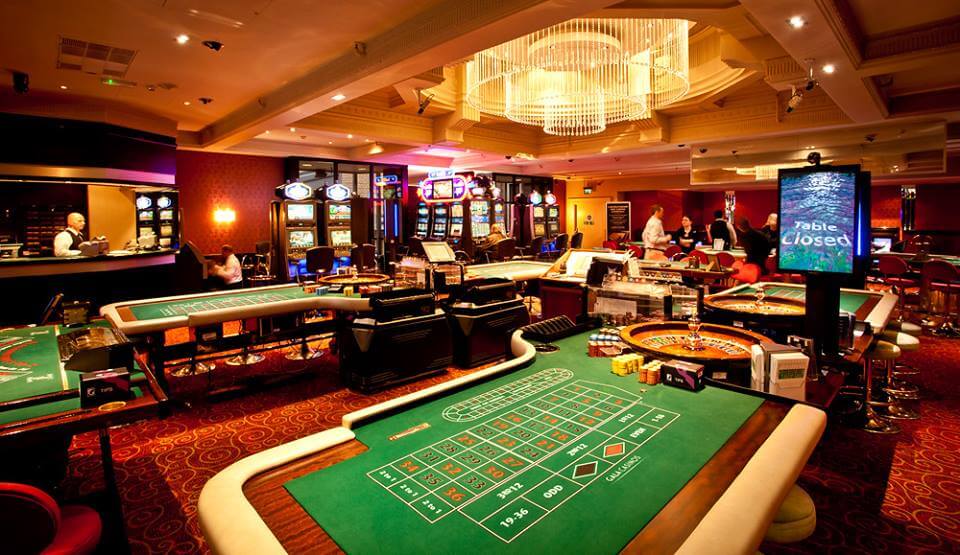 Grosvenor is not only one of the best UK poker sites, but also a well-established land-based casino chain that is home to numerous tournaments. The good news is that we’re only six days away from Grosvenor 25/25 series. The tournament starts on Thursday, July 11th, and ends on July 15th. The buy-in is £200 + 25, and the guaranteed prize pool is £25,000. There are four Day 1s taking place between Wednesday and Saturday. The casino operator expects a large number of players to show up at the tournament, which is why the 25/25 series will have four first days. Each of these four flights has ten levels, whereas Day 2 will begin on Sunday. The venue for this tour is a Grosvenor Casino in Merchant City, in Glasgow. So, head over there, and have some fun.

Another tournament players look forward to is the Genting Poker Series Mini tournament. The next stop for the GPS UK tour is Luton. The Leg 11 of the GPS Mini tournament starts on July 12th and ends on July 15th. A chance to play at this tournament comes with a £200 +£20 buy-in. The organisers decided not to increase the buy-in amount for none of the 12 Mini series events. Additionally, Genting collaborates with PokerStars to provide players with the option of entering the tournament via PokerStars online satellites in case they can’t do so in person. The guaranteed prize pool for the Luton Mini series is £35,000, and there will be three start flights.

If you cannot make it to these tournaments, there’s still plenty of poker action ahead. The London Deepstack and Dusk Till Dawn 8-Max Series are scheduled between July 19th and 22nd. Good luck!

1 month ago - by N. Vasiljevic