PokerStars will be hosting one of the most exciting tournament series this month. We’re talking about the Bounty Builder series that will begin on October 7th. The guaranteed prize pool for the Bounty Builder is set to $20 million. Apart from that, PokerStars scheduled the Brazilian Series of Poker for November, but we’ll leave that for another blog post. So, there’s a lot of poker action ahead of us, and one of the most exciting tournaments in the online poker community starts in just three days. 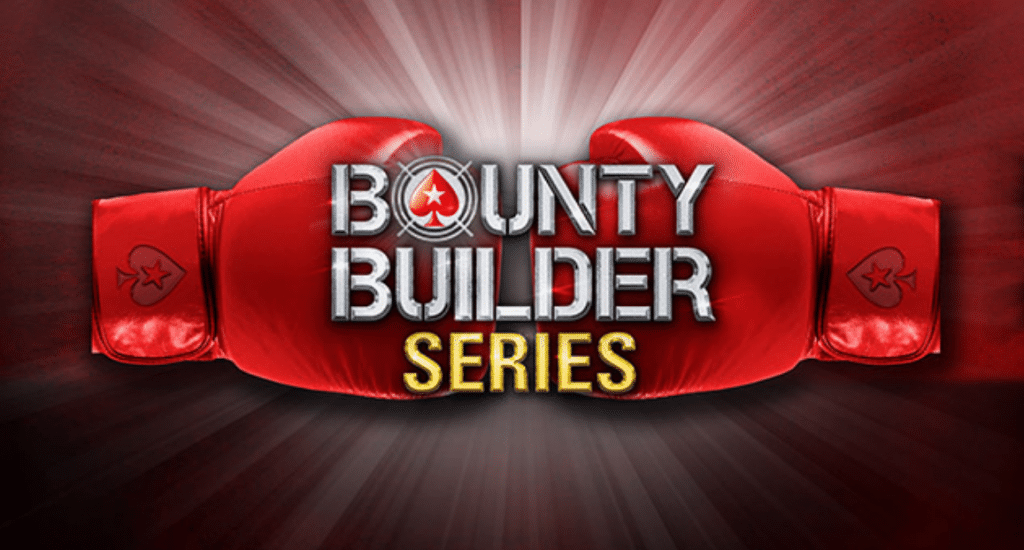 The Bounty Builder tournament is a fourteen-day tournament featuring 140 events. Each day, there will be eight events, while prizes range from $10,000 to $500,000. The Main Event offers the highest prize, i.e., $2 million.

But, there’s even more. PokerStars gives players a chance to qualify for a $25,000 special freeroll that will take place on October 23rd. To do that, players should eliminate one or more players from any Bounty Builder Series event. Everyone starts with 1,000 chips and they’ll get 100 chips for each player they knock out of the tournament. On top of that, players who win a share of $25K Freeroll and claim the top of the leaderboard rankings can land a $30,000 Platinum Pass to the Bahamas.

With so many cool prizes up for grabs, we’re sure many players will join the operator’s Bounty Builder Series.