PokerStars to Increase MTT Fees as of March 26 2018

Yesterday, one of the most prominent poker sites, PokerStars announced there would be some changes to their pricing structure. The company published a blog post where they talked about their plans for increasing the micro-stakes MTT rake. The online poker community is not happy about the latest news from PokerStars. 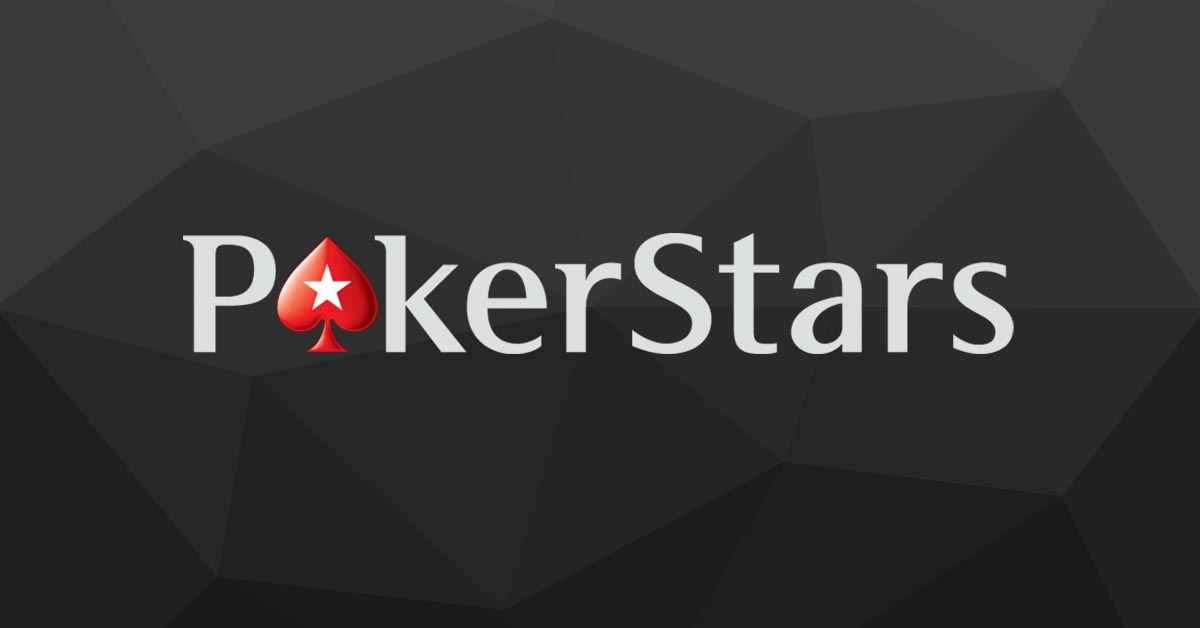 The newest price changes, which this poker platform will introduce on March 26th, will have the most significant impact on low stakes players. As PokerStars announced on their blog, they will increase fees for multi-table tournaments with a buy-in lower than $20. On the other hand, the poker platform said they would lower the buy-ins for Time Tournaments.

So what was the reasoning behind this move?

Just recently, the poker titan announced an increase in revenues for 2017. The Star Group is now perhaps in the strongest position since they’ve first appeared on the gambling market.

The author of the PokerStars blog post, Severin Rasset gave a somewhat incomprehensive explanation for the price changes. Rasset said, “The online gaming business is changing rapidly, including on the regulatory front, where we see a generally positive path towards industry regulation countered by bumps along the way. As the industry evolves, we need maximum flexibility and agility to adjust to changing conditions.”

Poker fans discussed Rasset’s statement across social media networks. Some players were puzzled by the statement as to what it actually means. Others read between the lines, interpreting “changing conditions” as PokerStars intention to cover these conditions with changes in their pricing structure.

American professional poker player, Doug Polk slammed PokerStars for targeting micro stakes players. In one of his tweets, Polk ironically said, “Microstakes recreational players are being protected with yet another rake increase, which will further increase everyone’s profitability.”

One thing is sure – poker fans are not happy with the PokerStars’ decision to increase fees for multi-table tournaments with a buy-in less than $20. Many players are thinking about shifting to Party Poker. Will this PokerStars move decrease their player base? We’ll just have to wait and see.

7 months ago - by N. Vasiljevic