Poker tournament directors seem to favour big blind antes. PokerStars Toby Stone explains why one of the best poker sites supports BBAs. For many poker fans playing with the big blind ante is new, but this change got positive feedback from the poker community overall. The big blind ante format should make the game simpler and easier to get into. 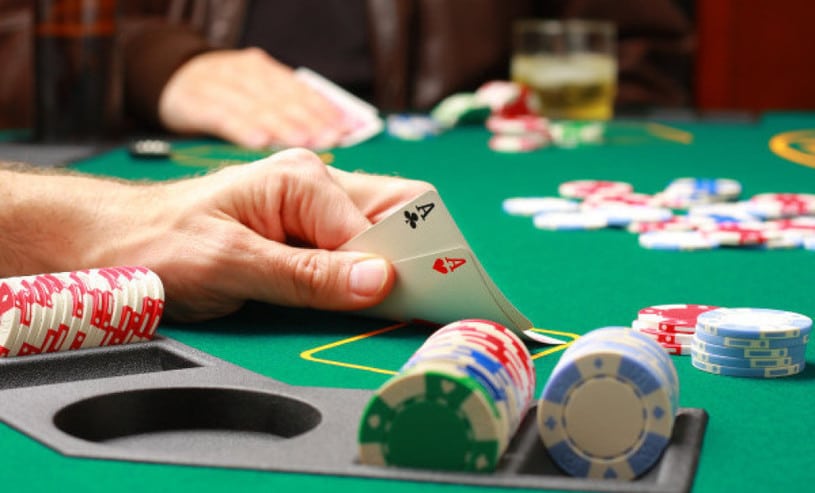 We’ll briefly touch the subject of what the new format changes, as novice players might need some time to familiarise themselves with the big blind antes. Before the introduction of consolidated antes, the rules dictated that every player needs to ante into the pot. With the new format, things seem to be a bit simpler. Instead of all players “anteing” into the pot, the big blind ante format allows only one player to ante for everyone at the table.

With this format, poker fans should be able to play more hands. As Toby Stone of PokerStars explained, the dealers won’t have to collect ante from each player after each hand. This will save a significant amount of time, thus allowing more hands to be played.

Elaborating on the topic, Toby said that with big blind antes dealers would have less work, which is excellent taking into account the tiring nature of their job. Players will benefit from this too, as they won’t have to worry about posting their antes constantly. The new format should enable a more natural and quicker game flow.

On the reasons why PokerStars decided for big blind antes instead of button antes, Tony said, “You can only be the big blind once. However, you can get the button twice. Now, if you’re the button twice, we can’t force you to pay the ante twice. That’s not right.”

PokerStars also opted for the big-blind-before-ante format so that players would enjoy the game more. Many poker fans have already embraced the new big blind ante format. PokerStars is again in a position to change poker traditions, while making the game more interesting at the same time.