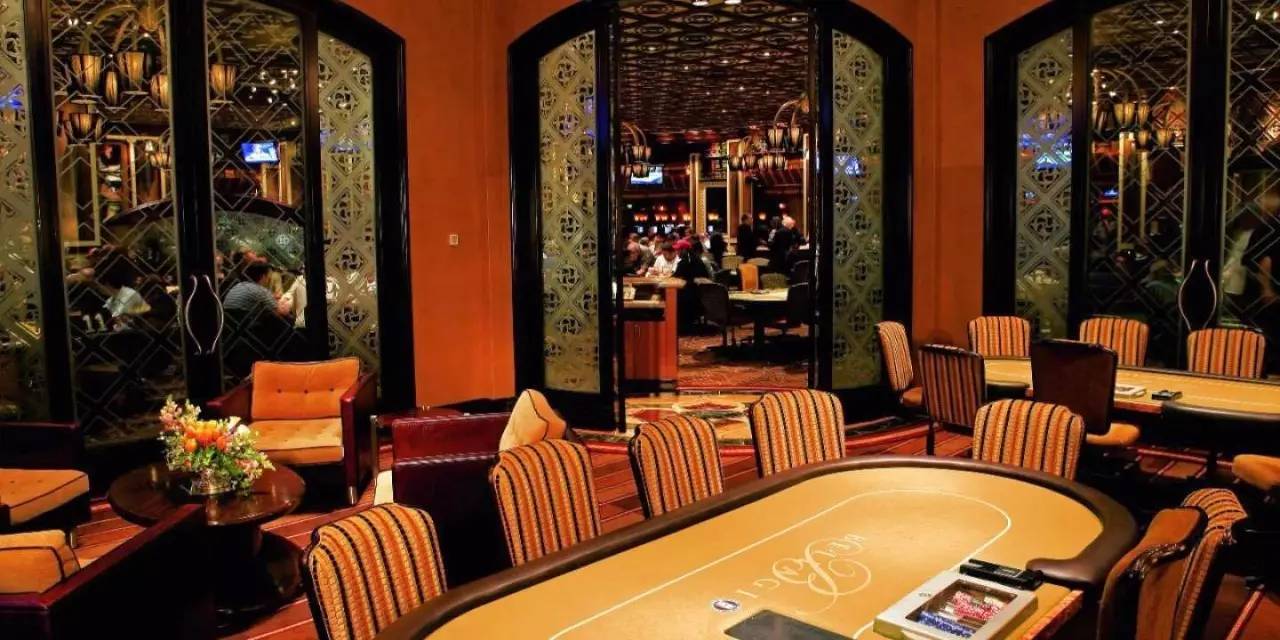 A man is on the run from the Las Vegas police department after he robbed the Bellagio poker room at gunpoint. The incident happened this Tuesday afternoon, but Las Vegas Metro Police Captain John Pelletier has stated that his department already has enough information that will lead to the suspect’s arrest.

Apparently, the suspect inconspicuously neared the cage, revealed a handgun to the cashier and demanded money. The staff complied with his demands instantly, without showing any kind of resistance as to avoid any possible escalation of the situation. After the suspect had the money, the suspect left through the north exit where he had a car parked and waiting.

There has been a press release issued by the Las Vegas Metro where two pictures of the suspect from security camera footage were released. The suspect is described as a white male, between 30 and 40 years of age, 5’8” approximate height and weighing anywhere from 160 to 170 pounds. He also had a mask or something of the sort on his face.

The plates on the silver Chevy sedan that the suspect drove away on are Nevada plates 37D147. There was another man in the car, who the police believe was kidnapped, that managed to escape before the suspect drove away. The kidnapping is not certain and the whole case is still under investigation of course.

James Woods, famous actor and poker fan, was enjoying his time at the Bellagio and was there at the scene of the crime as it happened. He praised the Bellagio staff for dealing with the situation professionally, quietly and making sure that it did not come to violence. Legendary poker player Doyle Brunson was also there and was playing at “Bobby’s Room”, Bellagio’s high stakes. He stated that the robber would’ve made more than 5 times more if he hit his table rather than the cashier. Sound advice for future would-be robbers.

If you feel like going out and potentially having to be next to a casino robbery is a bit too much, check out some of the best online poker sites out there and enjoy some high-quality poker from the comfort of your own home.