Live poker tours have been slowly ramping up in the last couple of weeks, and today, poker players get to add a couple more dates to their schedules. Unibet Poker, that cartoonish one of the many UK poker sites, has announced dates for the upcoming live UK poker tour. 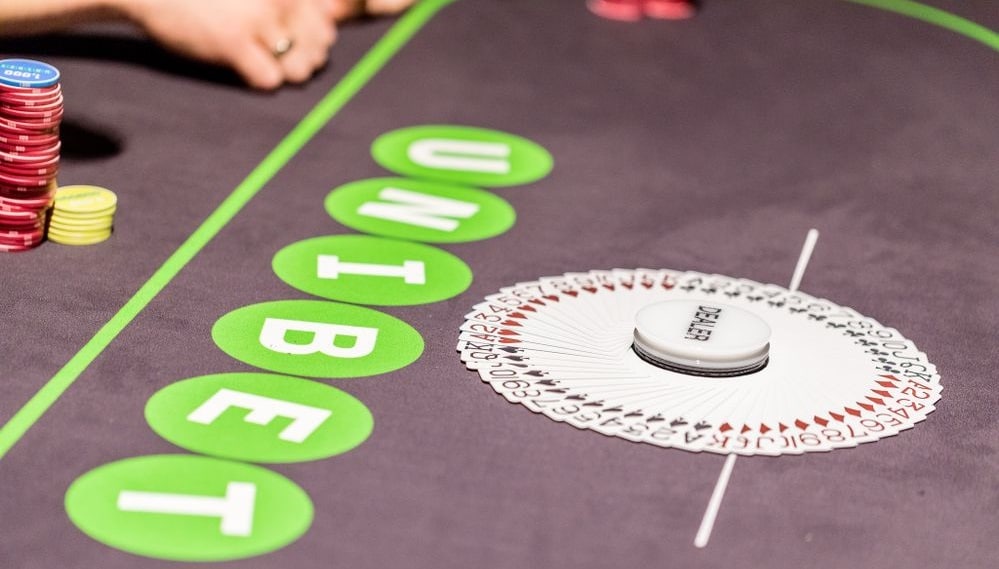 Throughout 2018, Unibet will hold four £220 buy-in Main Events with a guaranteed prize pool of £40,000. The Unibet UK tour will make stops in three towns: Brighton, Glasgow, and Manchester.

The first event starts on March 23rd and ends on 25th in Brighton. The second one is in Glasgow and lasts from June 29th – July 1st. For the third event, Unibet Poker travels back to Brighton to host a tournament from September 28th – 30th. Finally, the Unibet Poker UK tour ends in Manchester on December 9th.

This year Unibet decided to change a couple of things based on players’ feedback from previous events. First and foremost, they have decided to increase the starting chip stack from 25,000 to 50,000 chips. This change should result in much bigger stacks in the later stages of the tournament.

Next, they have added a so-called flexi-clock system. This addition will change blind levels depending on the stage of the tournament. Early stages will have 25-minute blinds, and as the tournament progresses blind levels will increase up to a 45-minute mark.

Unibet Poker ambassador David Lappin has explained this change like this, “Flexi-clock is a dynamic, intuitive structure that promises meaningful poker from the start and more play at the end when it counts!”

Additionally, players will get a single re-entry on every starting day in each Main Event. Furthermore, all players will be able to play on Day 1a and Day 1b, and take their bigger stack to the next stage of the tournament.

Finally, Unibet Poker will organise hundreds of qualifying tournaments on their website, where you can win a ticket for any of their four Main Events.