Chris Moorman is having a fantastic season. So far, he’s earned more than $5.4 million and has no intention of stopping. This time around, he toppled the competition to win nearly $56.000 at the Wynn $200.000 Guaranteed. 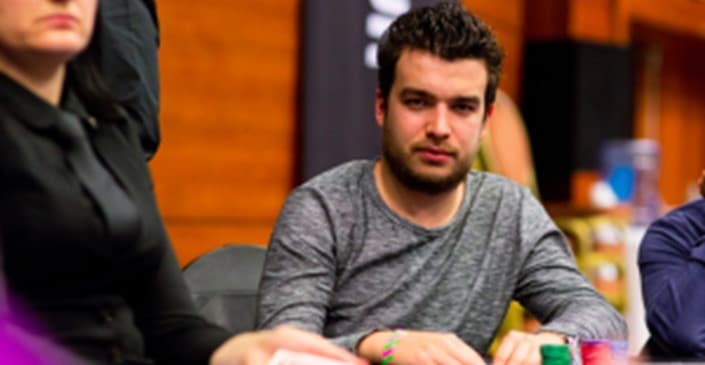 The 888poker ambassador is the world leader in money earned in online poker. Moorman has, so far, amassed over $14 million, and is the only player who has won over $10 million online. He became part of the Team 888poker in 2016. As you probably know, 888poker is an extension of the 888 Holdings group, which operates some of the best casinos and poker sites in the UK.

Interestingly, Moorman came to the Wynn after a rather poor performance at the $3.000 Shootout. He finished 30th in that tournament, with the WSOP bracelet slipping through his grasp. However, he managed to rally in the Wynn, winning the first place over 242 competitors and earning the grand prize.

But the tournament wasn’t easy for Moorman. He had to fight some tough competitors at the final table. One of the ambassador’s opponents was Gerald “Skullman” David, who is a well-known grinder. Moorman also faced the likes of Blake Whittington, who has nine live victories, three WSOP Circuits, and an MSPT win. Unfortunately for him, he cashed out 6th, winning around $9.700. His last opponent was David Jackson, who has a very prominent small-stakes career. Plus, he has finished fourth in the $1.500 No-Limit Hold’em WSOP event in 2014.

In the end, Moorman has every reason to celebrate. He may have lost the WSOP, but he banked a pretty buck. The win seems to have lifted his spirits as well, which is why he’ll return to WSOP tournaments soon. Moorman had had some high placements in six-handed WSOPs, and he’s planning to conquer more of them. Let’s wish him luck in his further exploits.

7 months ago - by N. Vasiljevic