Congrats to Kalidou Sow, the new PokerStars London Festival Champion. During the action-packed Main Event Finals on Sunday, Kalidou was able to beat Brit Paul Dando. The win earned him an impressive £121,803, as well as a £30,000 Platinum Pass. 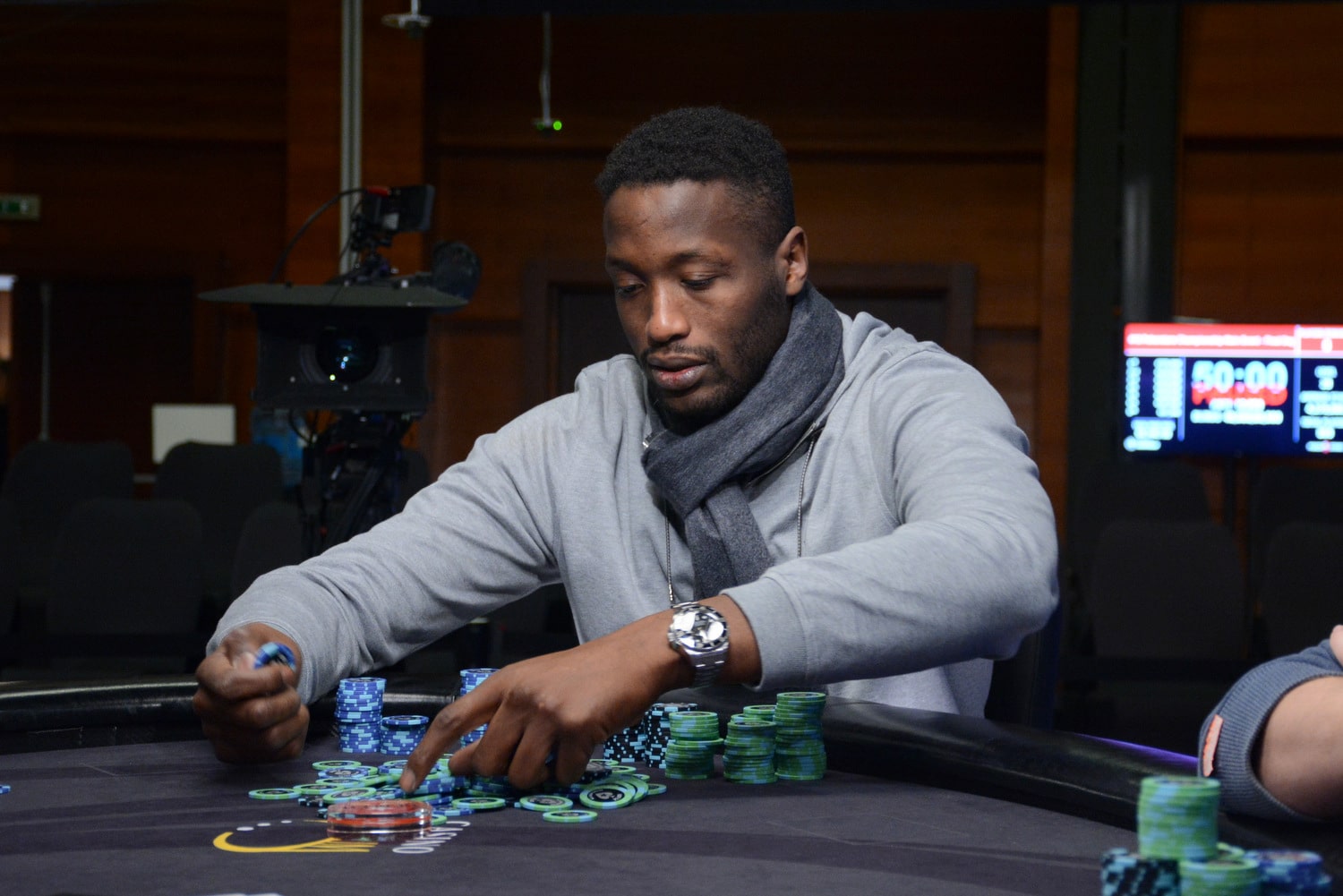 PokerStars, one of the most famous UK poker sites, holds top-notch tournaments all the time, and this one was no different. The event had a £990 buy-in, and it was held at the Hippodrome Casino from January 22nd to January 28th. Some 850 players tested their luck and skill, but ultimately Kalidou took the cake.

The whole event was chock-full of amazing plays. However, besides Kalidou, the biggest star of the Final Table was David Manders. He came to the tournament after an £8 online buy-in. Manders ended up in the third place with £60,000 in cash.

Once David was out of the tournament, it all came down to Sow and Dando. Even though Sow had a massive chip advantage over Dando (17,040,000 to 8,425,000), he still decided to make a deal and split the prize. However, the two still played for the £30,000 Platinum Pass, which crowned the 2018 PokerStars London Festival Champion. Kalidou was able to win with a pair of jacks after both players went for an all-in.

The most impressive thing, this is the second PokerStars Live tournament in a row that this Frenchman managed to win. In December of the last year, Sow won the €5,300 PokerStars Championship Main Event in Prague and earned a whopping €675,000. Well played, Kalidou. Well played.