Michael Mizrachi, better known to the online poker community as the Grinder, has officially confirmed his seat at this year’s 888poker Live London Festival. Aspers casino in London will be hosting the tournament between November 22nd and December 3rd. 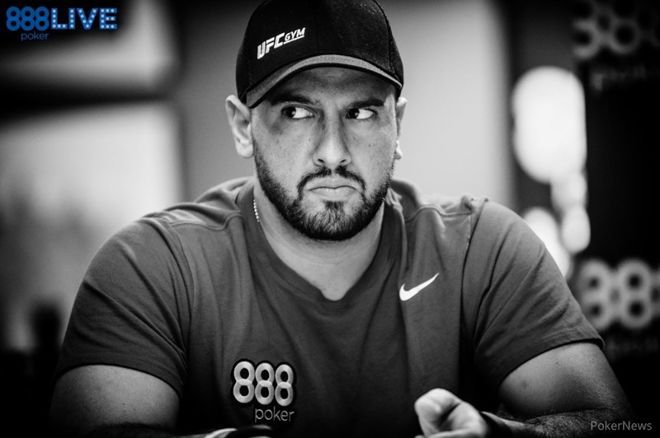 One of the most popular poker sites, 888poker has already announced that three former WSOP champions would show up at the event. One of the champions is Scott Blumstein, who won the 2017 World Series of Poker Main Event. The tournament will also see John Cada in action. In 2009, Cada walked away with $8,547,042 as the last man sitting at the 2009 WSOP tournament. Lastly, the winner of the 2014 World Series of Poker, Martin Jacobson will join the tourney as well.

The most recent confirmation came from a Twitter account of one of the best players in the poker world, Michael Mizrachi. “Excited to go to 888poker LIVE London in November, all tournaments have action clocks!” tweeted Mizrachi.

Miami-born poker player earned himself a lot of achievements during his poker career that started in 2004. He won his first World Series of Poker bracelet in 2010 in in the $50,000 Players Championship event. Michael earned his second WSOP bracelet just a year later at the World Series of Poker Europe. Then in 2012, the Grinder won the $50,000 Poker Players Championship that got him his third bracelet, as well as a cash prize of around $1.5 million.

When it comes to Michael’s World Poker Tour success, he won first place at the L.A. Poker Classic $9,603 Main Event in 2005. Next year, he won the Borgata Winter Open $9,700 Championship taking home a substantial money prize of nearly $1.2 million.