Patrick Leonard has become world’s no. 8, according to PocketFives.com. As one of the best players across UK poker sites, Leonard finally managed to break through the 9.000-point mark. With that, he made his way into the world’s top 10. 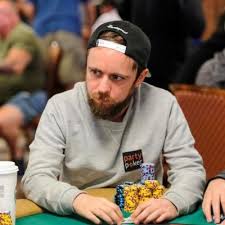 Patrick Leonard, known by his moniker “pleno1”, finished second in the Super Sunday High Roller-SHR: $100K Gtd, earning $26.500. He also scored another $8.183 in the Sunday Major $150K Gtd High Roller, where he finished fifth. However, cash is not the only thing Leonard won on these events; he received a nice point boost as well. This helped propel Patrick to where he is now; 200 points ahead of Michael Zhang in the UK online rankings, to be more precise.

With that, the battle for the first spot takes place between Zhang and Leonard. Close behind them, however, is Jonathan Proudfoot. Proudfoot is 17th in the world, and he’s currently playing at the 2018 WSOP with the UK no. 1 and 2. The WSOP is, as you probably know, the biggest event in the poker world. So, whichever player ranks higher might get ahead in the rankings. It is also noteworthy that Proudfoot is in excellent form, so he might usurp Leonard’s throne.

However, those three aren’t the only ones on a hot streak. Dean “muggggy” Quinn is doing incredibly as well, reaching his all-time high in the UK rankings. Quinn is now 10th in the UK, and 61st in the world, mostly playing on PartyPoker. He is a superb grinder, earning almost $750.000 on the site.

Nonetheless, the 2018 WSOP is getting even more exciting. With so many excellent players at the tables, the action is reaching boiling point, and we can’t wait to see them clash. 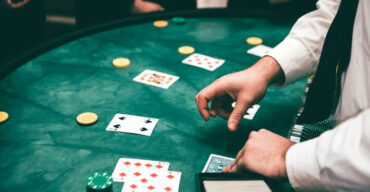 If you’re ready to spice up your next poker night with a... 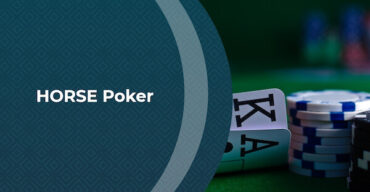 Most players who frequent online UK poker venues agree that the size... 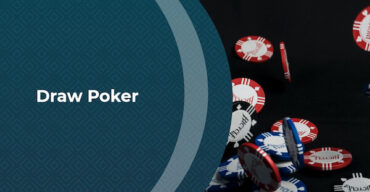 All You Need to Know About Playing Draw Poker

Poker has been a favourite pastime of many for a long time....